A Reminder to Exercise Boosts Health 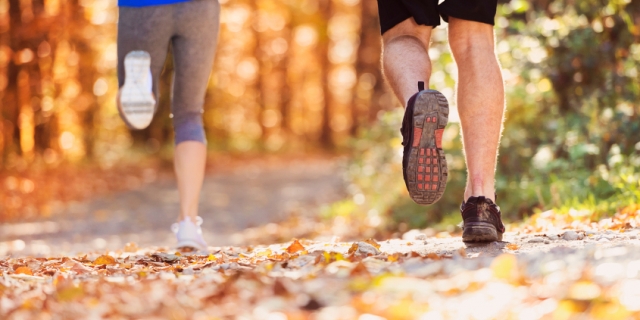 Do you want to get healthy by exercising but feeling unmotivated? It can be easy at times to find excuses to avoid the gym, but a simple reminder might be all you need to stay on track this year.

A study conducted by Stanford University found that people who were regularly encouraged to exercise by others began to exercise steadily. The researchers divided 218 people into three different groups. After an introduction to the study, everyone established an exercise goal. Later, one group was called by a Stanford Health Educator about once every three weeks for a year. The second group... Read More »